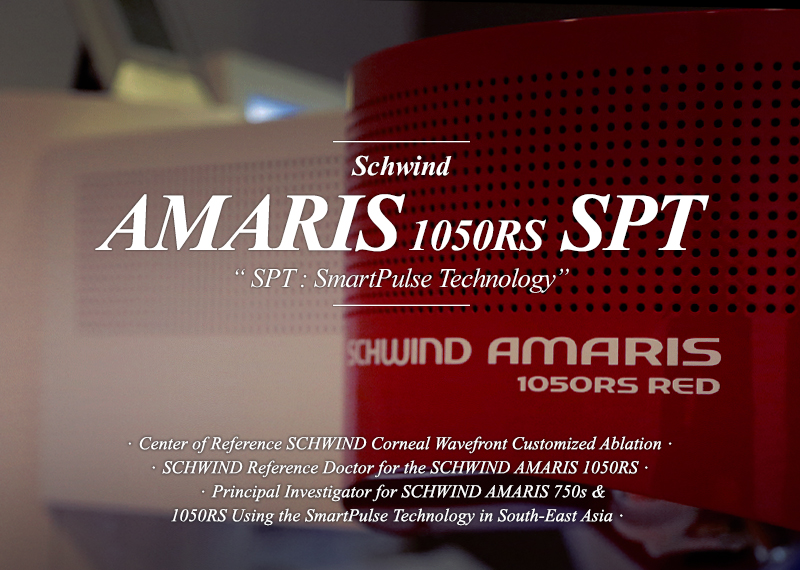 
Smart Pulse Technology (SPT) is a three-dimensional laser algorithm which optimizes the smoothness of the corneal surface to improve vision quality. This three dimensional model describes the curvature of the cornea, and the fullerene structure makes it possible to position the pulses more closely than ever before. This innovative technology leads to not only a faster recovery and a greater vision quality but also reduces possible recovery pain and HOA. 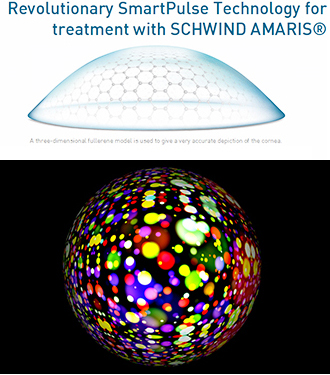 Proven effectiveness with more than 1,000 procedures

8 clinics in 8 different countries, including Italy, Germany, the Netherlands, Canada, and Singapore, were chosen as AMARIS SPT official centers, and participated in the SPT development project to prove the effectiveness through more than 1,000 surgeries. EYEREUM’s chief director, Dr. David Kang(David Sung Yong Kang), was the only one given the honor of participating in this project in Korea.

SPT uses a sophisticated geometric model based on a fullerene structure. This three dimensional model depicts the curvature of the cornea very realistically, and the fullerene structure makes it possible to position the pulses more closely than ever before. This is particularly marked at the periphery of the cornea. The totality of this innovation results in a very smooth corneal surface.

Why Does the Cornea Surface Have to Be Smooth?

Just like the surface of eye glasses needs to be smooth for a clear vision, it is obvious that the surface of our cornea needs to be smooth as well for a greater vision quality. After a standard laser eye surgery, the cornea surface is left rough or even rugged. However the AMARIS SPT optimizes the smoothness of the cornea surface, resulting in a clear vision even right after surgery. The effectiveness of SPT is best seen in LASEK surgeries where the corneal surface is ablated. When comparing the level of corneal surface roughness, patients who underwent the standard laser surgery had an average roughness of 749nm, whilst those who had the SPT procedure had an average roughness of 272nm, thus SPT reduces the roughness to almost 1/3. (Sept. 2014 ESCRS, Paola, Italy) 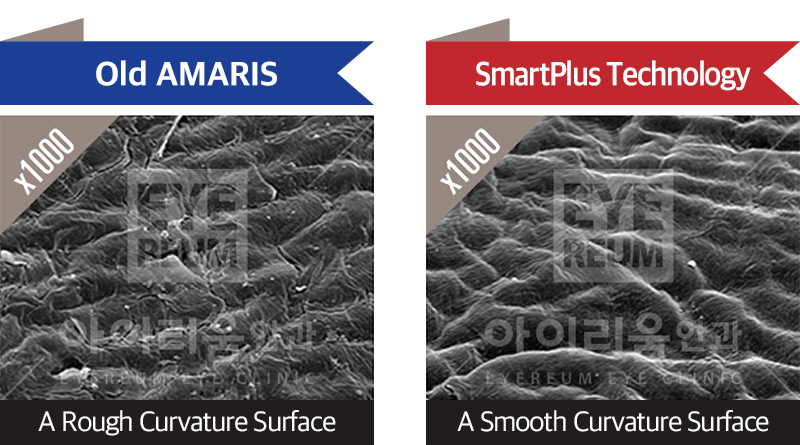 ⓒ All rights reserved. EYEREUM & Yonsei University Severence Hospital, The comparison between the cornea surface after other laser surgery

Clinical test results from the 8 SPT official research centers showed that SPT smoothed the cornea surface, innovatively improving vision quality, reducing recovery time and pain, and effectively preventing blurred vision. EYEREUM, one of SPT official research centers, performed LASEK surgery with SPT on patients with an average -7D. Within a week after the surgery, the patients’ recovery was 1.6 times quicker than those who just had standard LASEK procedures, and after 2 weeks those patients reached a 20/20 vision.

The Schwind AMARIS RED 1050RS is an innovative laser which delivers an unsurpassed repetition rate of 1050 HZ – currently the highest of all excimer lasers on the market – and an active 7D eye tracker. The new, ground-breaking Latency Free Tracking considers the time factor, the 7th dimension. Latency Free Tracking compensates for eye movements that occur in the period between acquisition of the eye tracker image and triggering of the subsequent laser pulses. 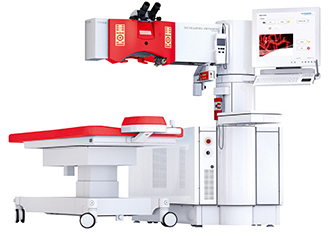 According to Shinagawa LASIK Center, the largest ophthalmology in Japan, all the 886 patients who underwent surgery with AMRAIS RED 1050RS reached a 20/20 vision within 3 months. This result proves as well as commemorates the successful effectiveness of AMARIS RED 1050RS. 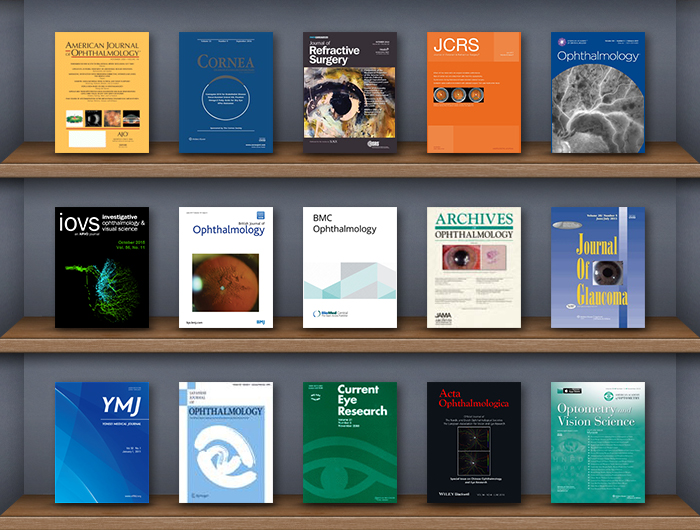